Browse the best electricity rates from Agera Energy and other top electricity providers! Click the button below to learn more…

Agera Energy was a provider of natural gas and electricity to commercial, industrial, and residential customers. They were headquartered in New York and at its peak, it had over 1 million customers generating 36.9 million dollars in sales. Agera Energy was formed through a bankruptcy purchase of former retail electric provider, Glacial Energy, that had over $700 million in annual revenue prior to filing for bankruptcy protection. Investors who purchased Glacial Energy assets then formed Agera Energy.

Agera Energy eventually faced several problems resulting in little or even negative profits from their customer base. They failed to provide adequate energy from renewable resources and were heavily fined by the state’s regulatory committee for non-compliance. The final blow was when they were forced to issue refunds to their Connecticut customers when officials discovered they had been overcharging them for several years. Agera Energy filed for bankruptcy protection in the Southern District of New York on October 4, 2019.

In response to its problems, Agera Energy sold its assets for $26.5 million dollars to Constellation NewEnergy, a subsidiary of Exelon Corp. Following the sale, all customers of Agera Energy were transferred to Constellation. Some larger customers, however, that were on very low fixed-rate plans with Agera, were not accepted by Constellation, and they were forced to turn to other retail suppliers for energy. 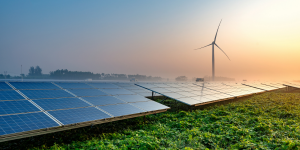 How Does Community Solar Help the Environment?

Community solar allows large numbers of individuals to participate in green energy solutions by subscribing to a community energy project. The community solar subscription can 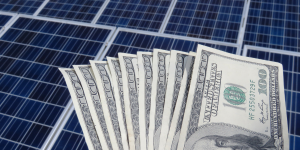 How Much Does Community Solar Cost?

In an effort to slow global warming by reducing carbon emissions from the use of fossil fuels, many states are pushing for the production of 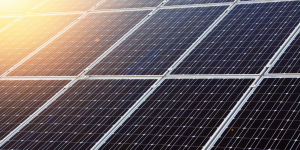 What’s the Difference Between Community Solar and Rooftop Solar?

Once you have decided to access the benefits of solar energy there are two options that may be available to you. One option is to 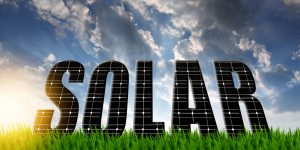 What Is the Downside to Community Solar?

Community solar is gaining in popularity in the U.S. and as the demand grows you might consider opting into a local community solar program. There 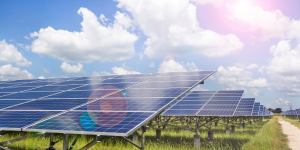 What Are the Benefits of Community Solar?

Renewable energy has become increasingly popular with growing concerns about environmental issues as well as a desire to break free from global energy dependency. The 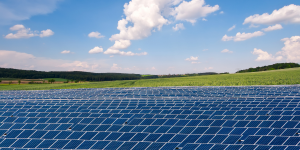 Is Community Solar Too Good To Be True?